Latest properties for sale in Tarxien

€136,000
3 Bedroom Apartment For Sale in Tarxien
Tarxien. Located close to Tarxien Temples and Football ground, one finds this small block of Apartments, offered on plan and being Sold in shell form with highly finished Common Parts. This fourth Floor Accommodation is spread on approximately 100.79sqm and comprises of an entrance hall leading to a...

€142,500
1 Bedroom Penthouse For Sale in Tarxien
TARXIEN - Great opportunity to acquire this unique PENTHOUSE forming part of an elegant new block. Accommodation consists of a large open plan leading onto a huge terrace, one double bedroom with back terrace. Optional garages available. Great opportunity for a first time buyer.

€175,000
2 Bedroom Apartment For Sale in Tarxien
Ready to move into second floor Apartment, very centrally located and close to all amenities. Squarish layout comprises a spacious open plan kitchen/living/dining, double bedroom with a balcony, another bedroom with space for two single beds, and a bathroom. Further complementing this property is a ...

€516,000
3 Bedroom House of Character For Sale in Tarxien
Tarxien - A lovely 600 years old House Of Character in the village core of Tarxien. Currently it is nicely converted into a wine bar/restaurant which contains all the necessary licenses to operate. It could easily be converted back to it's original state, a cosy 3 bedrooms residential house. Must be...

€250,000
Garage For Sale in Tarxien
Street level eight car garage having water and electricity, as well as a back yard.

See all properties for sale in Tarxien »

Latest properties for rent in Tarxien

€1,200 per month
3 Bedroom Terraced House To Rent in Tarxien
TARXIEN – A terraced house located on the outskirts of Tarxien. Ground floor layout comprises of an entrance hall, a kitchen, a living room, a dining room, a bathroom and a backyard with a well. The first floor consists of three double bedrooms and another bathroom. Washroom with full access to ro...

€800 per month
2 Bedroom Penthouse To Rent in Tarxien
TARXIEN – A penthouse in a block of only three situated in Tarxien. Property consists of an open plan kitchen/living/dining room area, one double bedroom, another single bedroom and one bathroom (with a washing machine). Complimenting this property is a huge 85sqm terrace.

€800 per month
2 Bedroom Apartment To Rent in Tarxien
Furnished APARTMENT located in the heart of Tarxien. Accommodation in the form of two bedrooms, one with en-suite toilet, the second with a separate shower room directly next to it, and an open plan kitchen, living, dining area which leads out to a small balcony. Air-conditioning in main bedroom and...

See all properties for rent in Tarxien »

Tarxien is a town located is in the South Eastern region of Malta with a population of 8,583 in an area of 0.9km². The town is mostly known for Tarxien Temples, a complex of megalithic temples which date back some 4000 years, making it one of the oldest freestanding structures on Earth and forming part of UNESCO World Heritage Sites. 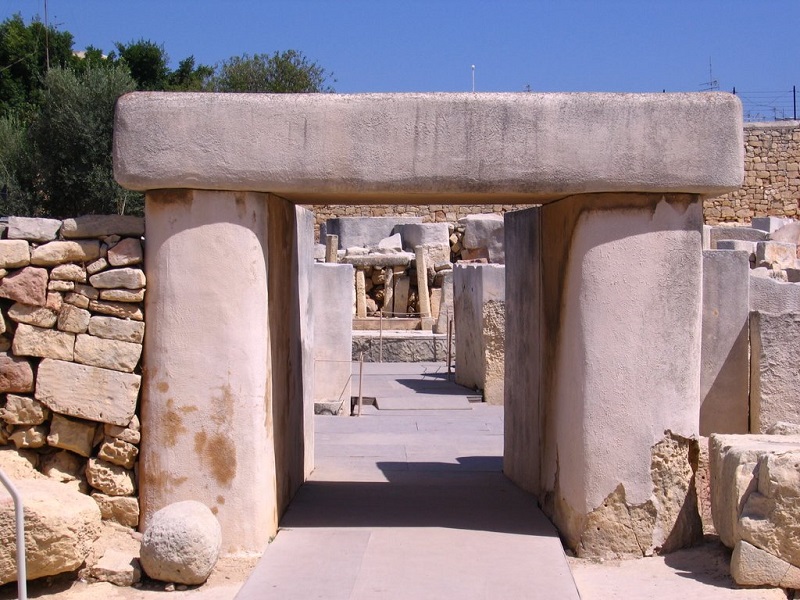 The inhabitants of Tarxien and the surrounding areas worshipped the Goddess of Fertility in the early days, a figure of which was discovered in 1915 in the Neolithic Temples of Tarxien. She is now held at the Museum of Archaeology in Valletta, along with many other items discovered in these temples. 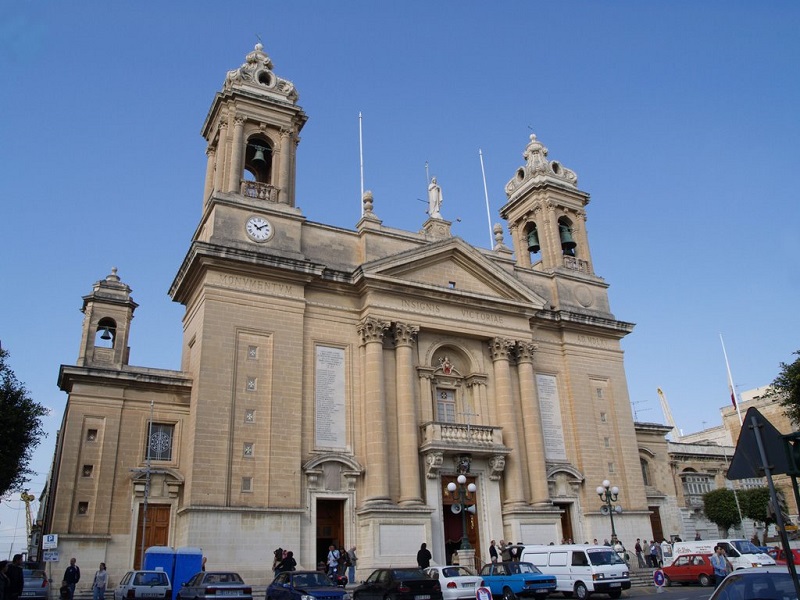 Property varies in Tarxien from large terraced houses to new modern apartment blocks making it ideal for all budgets.