Latest properties for sale in Senglea

€399,000
3 Bedroom Town House For Sale in Senglea
SENGLEA – A newly renovated Townhouse finished to high standards and located on a quiet street of one of the Three Cities. The property often referred to as an upside-down type of house opens up into a surprisingly large residence; south facing with outstanding views. Accommodation offers a wide e...

€399,000
3 Bedroom Maisonette For Sale in Senglea
A triplex maisonette with a view of the Grand Harbour in Senglea (Isla). The property is recently renovated and finished to a high standard. A street-level wide entrance hall with an original staircase leads to 3 bedrooms on the first and the second floor. The main bedroom has an en suite and a walk...

€325,000
Town House For Sale in Senglea
SENGLEA – Two bedroom townhouse that could be easily converted into 3 bedrooms with own roof and airspace in this quaint village of Senglea. Located in a cul-de-sac and in a very quiet area of this village, this maisonette comprises of a living area on the ground floor with a guest bathroom. Kitch...

See all properties for sale in Senglea »

Latest properties for rent in Senglea

€1,200 per month
4 Bedroom House To Rent in Senglea
Well planned TOWN HOUSE, located in Senglea, within walking distance to the sea, ferry and all amenities. The property comprises a kitchen, living and dining area, separate guest toilet and a small back yard at ground level. The upper level consists of four bedrooms - two doubles and two twins, two ...

€650 per month
1 Bedroom Maisonette To Rent in Senglea
Ground floor MAISONETTE situated in a quiet pedestrian street and tastefully renovated and furnished. Property is ready to move into and comprises of an entrance hall which leads to a combined dining, living and kitchen, a double bedroom, dressing room and shower room, overlooking a courtyard with p...

€575 per month
2 Bedroom Maisonette To Rent in Senglea
SENGLEA - located in central area, close to the bus terminus, and to all amenities. This 2 bedroom ground floor maisonette, has an open plan kitchen, living and dining area. It has 2 bedrooms with 2 single beds in each. main bathroom with the washroom. It sleeps up to 4 people. Ready to move in. Ful...

€2,500 per month
3 Bedroom Apartment To Rent in Senglea
One of a kind apartment located in a small block of units, featuring an attractive square layout with bright spacious rooms and high ceilings. This apartment comprises three bedrooms two of which are double and one single which is currently void of any furnishings so could easily be furnished as a s...

€1,000 per month
2 Bedroom House To Rent in Senglea
Charming TOWN HOUSE, located in Senglea within walking distance to Gardjola Gardens. This property consists of a charming kitchen, living and dining area, two double bedrooms, separate bathroom and separate shower room, storage area and a front balcony having side sea views. Complementing this prope...

See all properties for rent in Senglea »

Senglea, also known as Isla in Maltese, is a fortified city found in the South Eastern region of Malta and has a population of 2,786 people in an area of 0.2km². It is also known by its title Citta Invicta and is one of The Three Cities along with Vittoriosa and Cospicua. The title of Citta Invicta was given so because the city managed to resist the Ottoman invasion during the Great Siege of Malta in 1565 and the name Senglea was named so since the Grandmaster who built it, Claude de la Sengle, giving this city a part of his name. 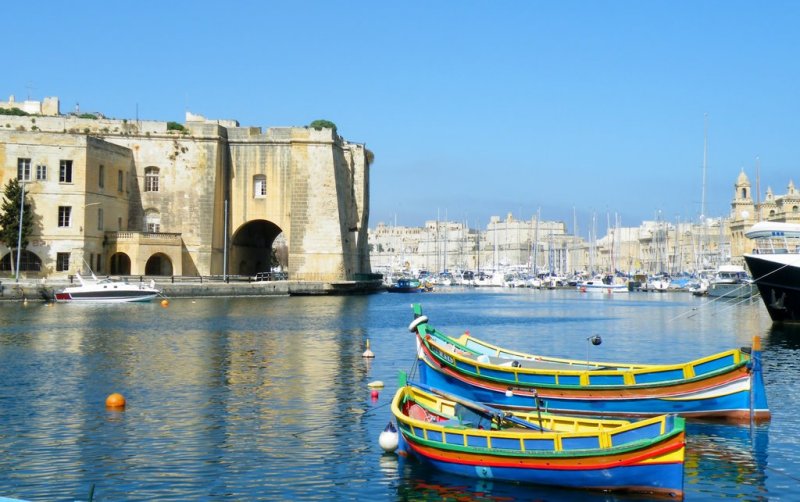 Senglea had more than 8,000 people during the 20th century, making it the most densely populated town in Europe. At the time, Senglea and Cospicua was the centre of Malta’s upperclass and intelligentsia. This soon changed during The Second World War which quickly changed its social structure and many left to take refuge in villages and the countryside, never to return. In recent years, rehabilitation of the waterfront as a yacht marina has encouraged plenty of interest from businessmen and foreign expatriates. 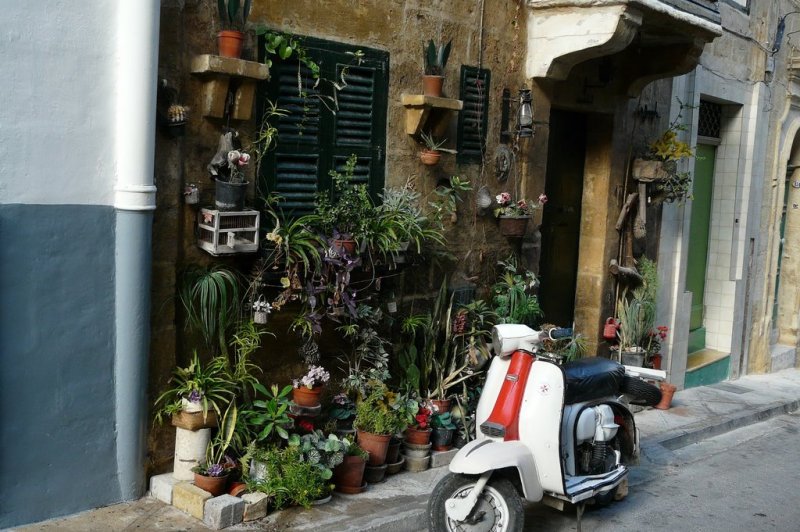 Flowers on the streets 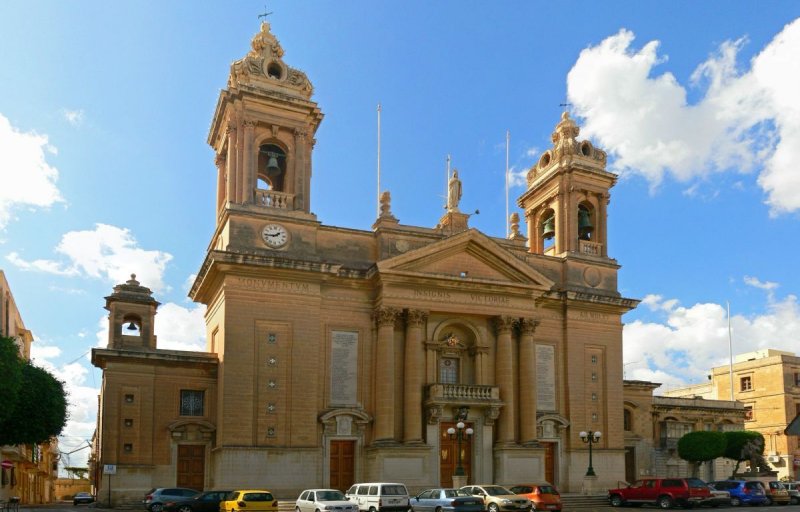 Property in Senglea mainly consists of townhouses and apartments. Prices are starting to rise quite sharply due to this foreign interest.