Latest properties for sale in Mtarfa

€750,000
3 Bedroom Maisonette For Sale in Mtarfa
Solitary duplex maisonette situated on the outskirts of Mtarfa enjoying unique magnificent views of Mdina and the surroundings having a total area of 340sqm with a layout divided into two floors finished and furnished to very high standards consisting of a large open plan sitting/dining area, separa...

€270,000
Commercial Property For Sale in Mtarfa
Pharmacy situated in the heart of this town, fully equipped with doctor clinic and all necessary equipment. Selling as a going concern with all established clientele.

See all properties for sale in Mtarfa »

Latest properties for rent in Mtarfa

€800 per month
3 Bedroom Maisonette To Rent in Mtarfa
A well furnished, first floor MAISONETTE situated in the quiet village of Mtarfa. Property comprising of an open plan living, dining and kitchen area leading to a back terrace, 3 bedrooms, 3 bathrooms, washroom, ownership of roof enjoying great country views and a 3 car garage. Since the property de...

€2,000 per month
2 Bedroom Bungalow To Rent in Mtarfa
A unique, one-of-a-kind home with a soul is ready to welcome new tenants who will appreciate a peaceful place with an amazing view of Mdina. The layout consists of: an open plan kitchen/dining/living area, two double bedrooms, a main bathroom and a very large private courtyard. This home if fully fu...

€800 per month
2 Bedroom Apartment To Rent in Mtarfa
2 Bedroom Apartment for rent in Malta. In the prestigious residential community area. This property is ideally located close to all amenities, including supermarkets, shopping, bars,bus stops in Marfa The Property Consists: 2 bedroom Open Plan L/K/D Cournty View Terrace and balcony Small Internal Ya...

€850 per month
3 Bedroom Maisonette To Rent in Mtarfa
Brand new, never lived in three bedroom duplex maisonette for long let in Mtrafa. Property consists of three double bedrooms, an open plan, fully air conditioned and with use of roof.

Mtarfa is a small town located in the Northern region of Malta with a population of 2,572 people in 0.7km² bordering Attard, Mdina and Rabat. Mtarfa has its own council, but used to come under the council of Rabat until 2000. 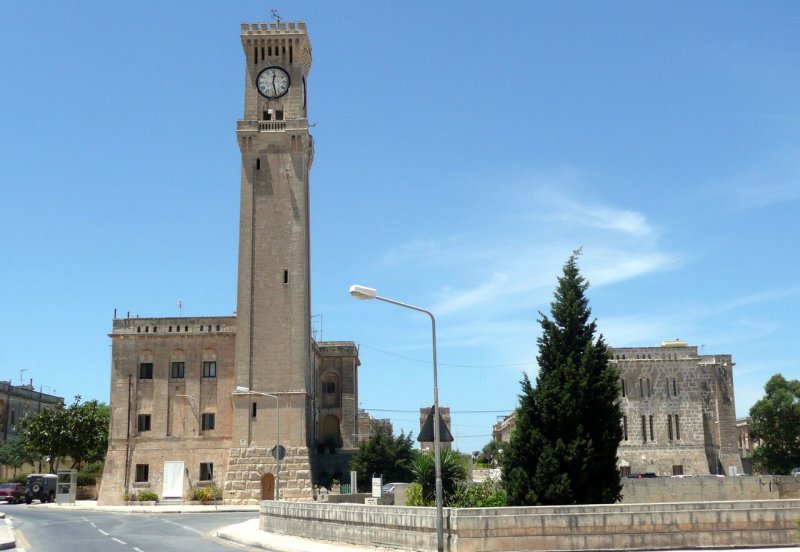 The town is set on top of a hill of fertile land just across from Mdina where agriculture was the main source of income for the villagers. In the late 19th century, the British built a Military Base and accommodation for personnel serving in Malta. They also built a Military Hospital, barracks, a cemetery and a clock tower which still stands today. The hospital was later turned in to a state secondary school, named after Sir Temi Zammit. 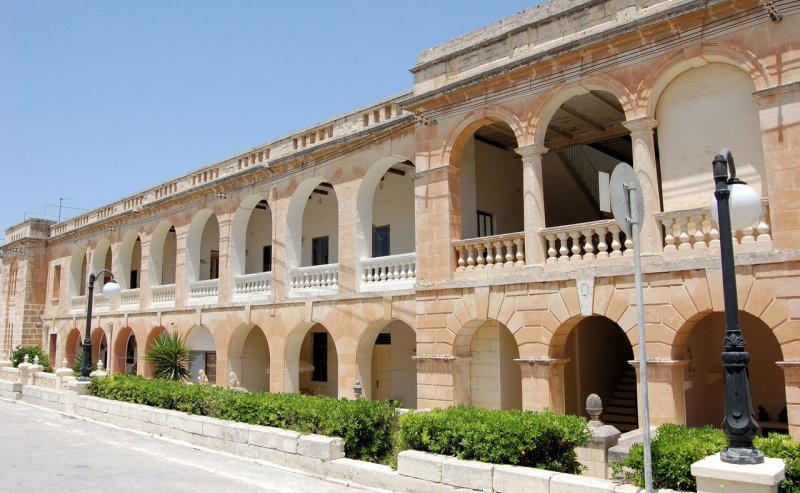 Mtarfa has grown considerably over the last 30 years with government housing projects and barracks being turned in to housing estates. As Mtarfa is located high up on a hill top with great views, the area has started to attract those looking for a quiet life. 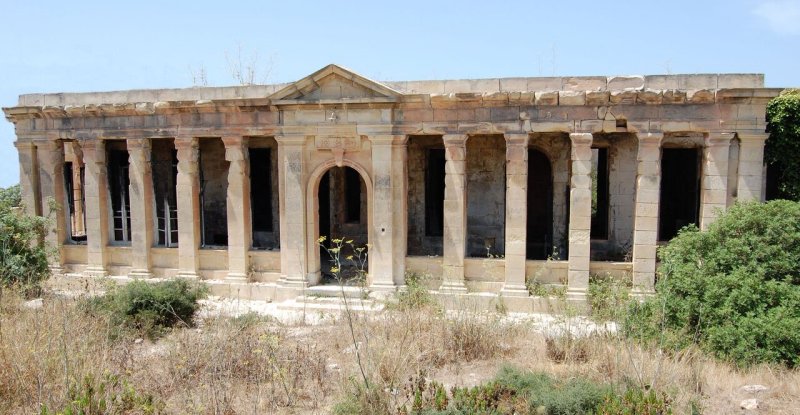 Property prices in Mtarfa are still quite reasonable. For some they feel a bit detached from other towns, whilst this is exactly what others are looking for.