Latest properties for sale in Mdina

€4,200,000
3 Bedroom Palazzo For Sale in Mdina
A beautiful unconverted CORNER PALAZZO located in a historical village of Mdina, also known as the 'Silent City'. Property is set on a footprint of 365sq.m. and comprises of a welcoming entrance hall, kitchen, dining, living, 3 double bedrooms, 2 bathrooms, laundry room, study room, front terrace an...

€690,000
3 Bedroom House of Character For Sale in Mdina
Mdina – the Silent City: We mention continually what a privilege it is to see some of the wonderful properties which Malta has to offer; can this be exceeded with a traditional house of character set in the glorious Silent City of Mdina? Probably not . . . Rare to find – this particular property...

€695,000
3 Bedroom House of Character For Sale in Mdina
Unconverted 500years old house of character in Mdina retaining most of its original features. It consists of 11 rooms, all leading to or overlooking a central court yard. This property is freehold and has full ownership of roof. For more information call Margaret: 99457790

€750,000
3 Bedroom House of Character For Sale in Mdina
A rare opportunity to acquire an unconverted HOUSE OF CHARACTER set in a picturesque street in the silent city of Mdina. This property is full of original features such as stone arches, slabs, wooden beams and well. Accommodation layout consists of a welcoming entrance hall, sitting room, kitchen an...

See all properties for sale in Mdina »

Latest properties for rent in Mdina

€4,000 per month
3 Bedroom House of Character To Rent in Mdina
Unique and Beautifully converted spacious HOUSE OF CHARACTER situated with the walls of the Silent City, consisting of: Living area Separate dining room opening up onto a large court yard Study Fitted kitchen with all amenities for everyday living 3 double bedrooms 2 with bath/shower en-suite Air co...

€2,500 per month
3 Bedroom House of Character To Rent in Mdina
A fully renovated House of Character located in the quaint and enchanting village of Mdina. The property comes fully furnished and consists of a large open plan fully equipped kitchen/living/dining area with fireplace, a spacious pretty yard/garden ideal for entertaining, 3 double bedrooms, 2 with s...

€4,200 per month
Commercial Property To Rent in Mdina
A sensational commercial restaurant is currently available for rent in Malta. It is brilliantly located in the historical city & medieval marvel, Mdina. This unique immaculate restaurant is remarkably spacious. It is spread over 2 floors with an approximate total surface are of 300 sqm, enjoying an ...

€2,500 per month
3 Bedroom House of Character To Rent in Mdina
Expertly renovated three bedroomed House of Character located in the old capital city of Mdina. Property is set on three levels and comprises of the following: Kitchen Lounge living area Dining with gallery 3 bedrooms – two with ensuite Main bathroom Washroom Back garden Fireplace Balcony Call for...

See all properties for rent in Mdina »

Mdina is a fortified city in the Central region of Malta with a population of just 300 people bordering Attard, Rabat and Mtarfa. Also known as Citta Nobile after all the Noble families that once lived there, Mdina used to be the Capital of Malta and held great importance. 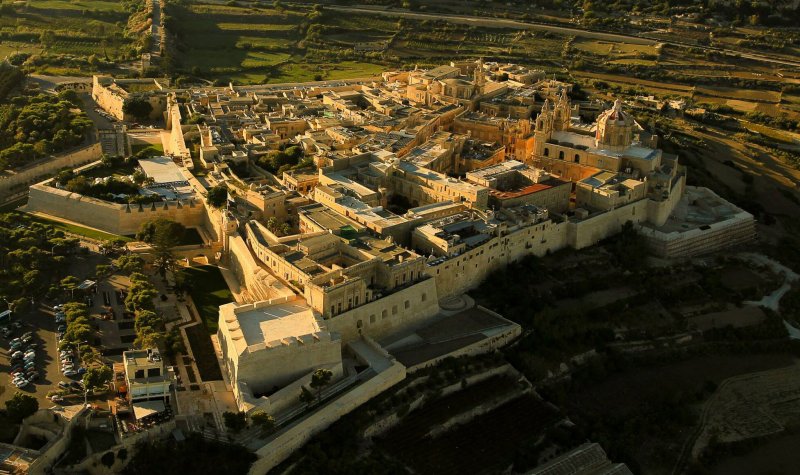 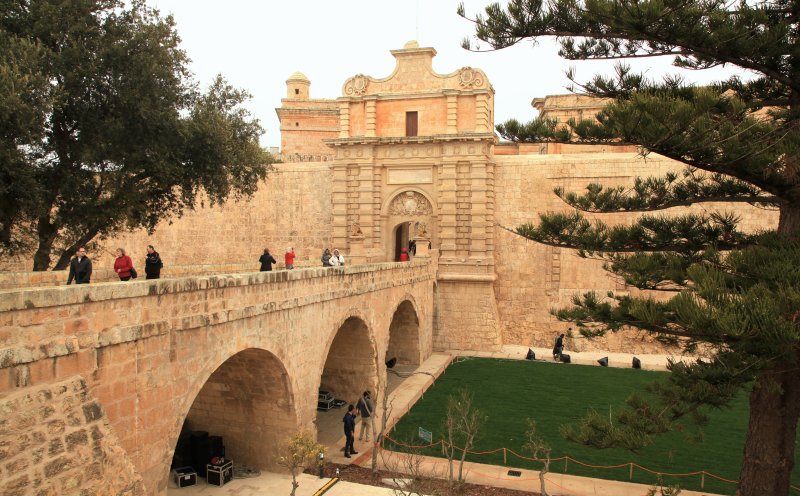 With almost 3000 years of history, the city was originally named Maleth by the Phoenicians in 700 BC and later renamed to Melite by the Romans. When under Arab occupation, the name was changed again to Mdina after the Arab word medina. 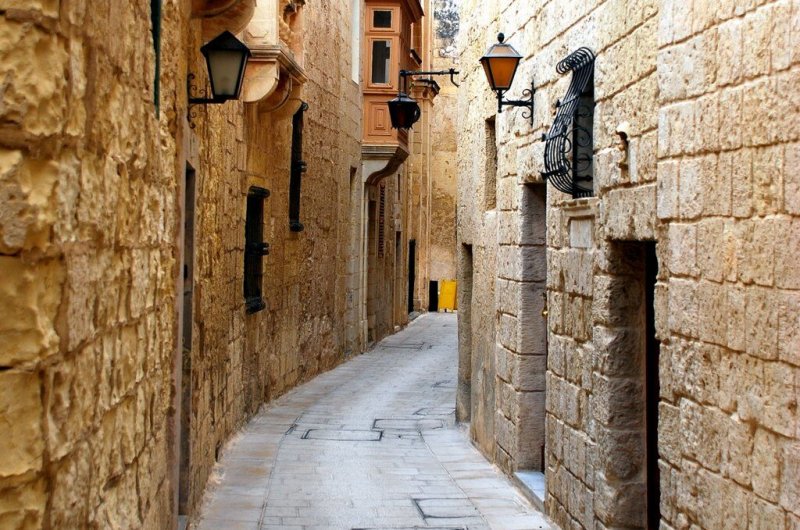 Mdina remained the capital of Malta till 1530 when the Order of St John moved it to Birgu. Things really slowed down in Mdina after being such an active place, earning the nickname The Silent City. Mdina is one of the most popular tourist attractions on the Island and is even on the tentative list of UNESCO World Heritage Sites. 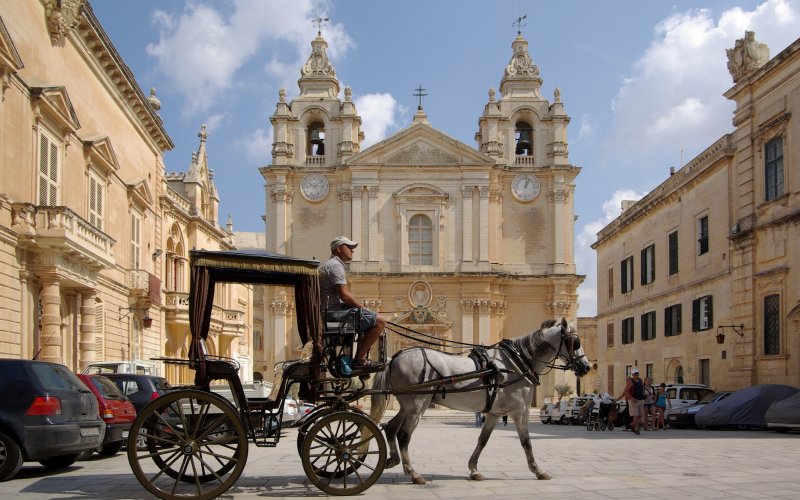 Just walking around the long narrow streets of Mdina will eventually lead you to the cathedral which is definitely worth going in to and then on to the bastions where you will see breathtaking views of the whole Island.

As Mdina is a protected city with large Noble houses, property prices are quite high.