Latest properties for sale in Marsa

€210,000
2 Bedroom Town House For Sale in Marsa
Marsa - Old fashion fully furnished townhouse - On the ground floor you will find a living room with fireplace included. A bathroom. A dining/kitchen room with a table of six and an internal yard included. On the first floor, you will find the main double bedroom with a balcony included. Another sin...

€400,000
Commercial Property For Sale in Marsa
MARSA - This property contains three spare bathrooms, a kitchen, a sitting room, four offices and three storage rooms with lift, roof, and parking space included. It's located near the main road. You have access to solar panels and permit for another building level.

€210,000
2 Bedroom Town House For Sale in Marsa
MARSA- Ready to move into Townhouse situated border with Hamrun in a quiet residential area close to all amenities.This comfortable layout comprises of a welcoming spacious sitting room leading to a separate kitchen , dining area , main bathroom and a small yard. On next floor one finds two bedrooms...

€1,350,000
Commercial Property For Sale in Marsa
A 23ft wide by 150ft deep warehouse on 3 floors with potential of another 2 floors on Marsas waterfront enjoying unobstructed view of the 3 cities and new Marina. Property is ideal for offices needing storage space as property boasts 20 course high ceiling. Recommended!

€266,000
Maisonette For Sale in Marsa
MARSA - Unconverted Maisonette with a massive back garden. This property is found in a very tranquil area of this upcoming town having potential for a large kitchen/living/dining, bathroom, internal yard on the ground floor plus 3 double bedrooms and bathroom on the first floor.

See all properties for sale in Marsa »

Latest properties for rent in Marsa

€1,500 per month
Commercial Property To Rent in Marsa
Marsa - Commercial Property - It contains three spare bathrooms, a kitchen, a sitting room, four offices and three storage rooms with lift, roof, and parking space included. It's located near the main road. You have access to solar panels and permit for a building level.

€650 per month
2 Bedroom Maisonette To Rent in Marsa
Marsa - Conveniently situated in a quiet residential area close to the local Parish Church and Police station, we find this recently renovated Ground Floor Maisonette comprising of a sitting room (which can also be converted in a secondary bedroom) upon entry, leading to main bedroom, kitchen, main ...

€2,000 per month
Commercial Property To Rent in Marsa
MARSA - First floor level offices. An approximate of 330sqm split into five massive offices situated in Marsa (Albertown area). Property has recently been done up and is being rented out as finished to high standard - including internal doors. The property also has an extra room for a kitchenette, t...

€2,500 per month
6 Bedroom Terraced House To Rent in Marsa
Centrally located TERRACED HOUSE, being finished by owner. This property consists of a communal kitchen, washroom and large roof space, 2 terraces and a small back yard, will be sleeping 11 people and will have 4 separate showers. Alternately, a commercial licence could be obtained to be rented out ...

See all properties for rent in Marsa »

Marsa is a town located in the South Eastern region of Malta and had a population of 4,401 people in an area of 2.8km² and borders Hamrun, Floriana, Luqa, Paola and Qormi. The name “Marsa” translates in to English as “The Harbour“. 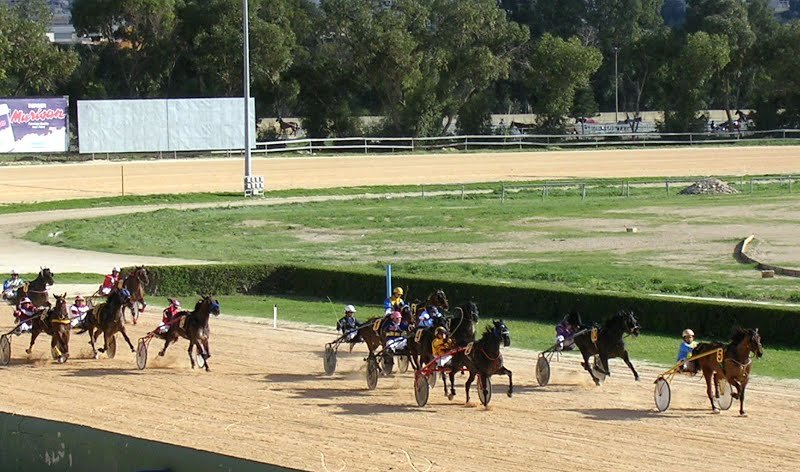 In 1565 during The Great Siege of Malta, the Ottoman Empire used Marsa as a camp for their troops and after their eventual defeat Marsa became land used mainly for vineyards. As Marsa is so conveniently located deep within The Grand Harbour (in the Marsa Creek), the British increasingly developed industrial activity making Marsa a busy harbour town. This is where the Shipyards are also located. 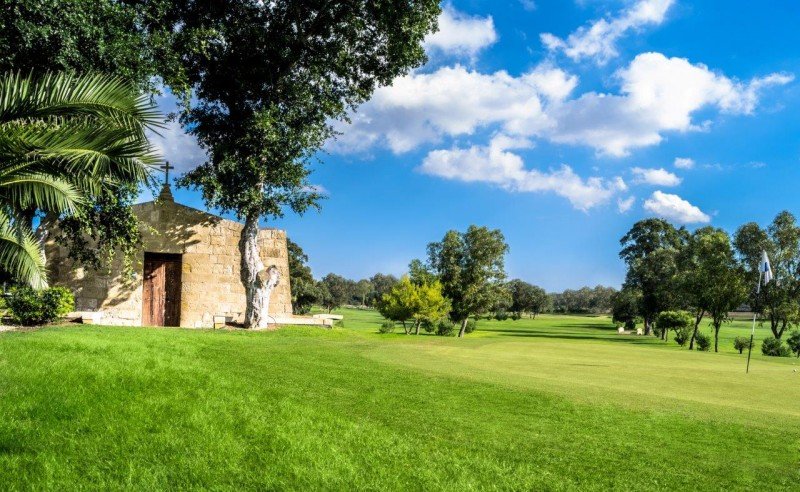 Recently the Shipyards have also been used to host the Junior Eurovision Song Contest in 2014 which the Maltese hold with high prestige. 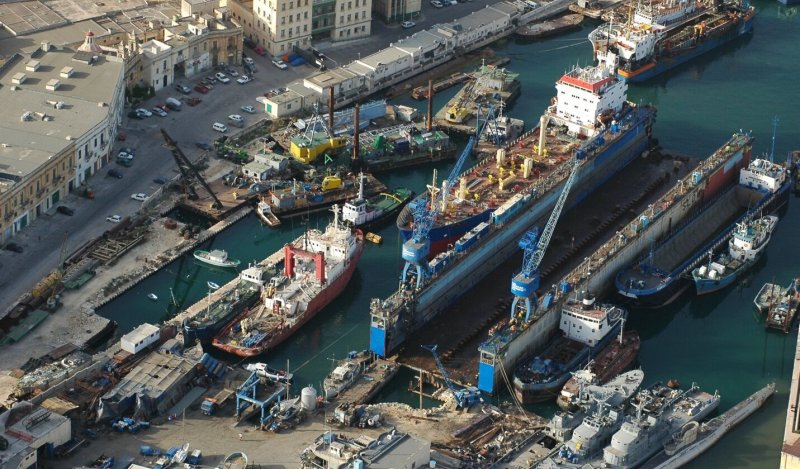 Marsa also holds ones of the main electricity distribution plants, The Marsa Race Track which is a 1km horse racing track, the Marsa Sports Club and the Royal Malta Golf Club which was started in 1888 for British soldiers as a recreational facility. 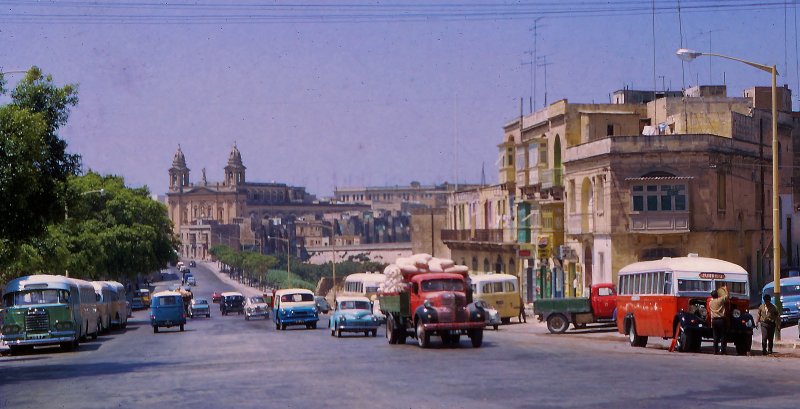