Latest properties for sale in Luqa

€265,000
3 Bedroom Apartment For Sale in Luqa
Luqa – New on the market is the highly finished and fully furnished 3 bedroom corner apartment full of natural light with wonderfully back terrace overlooking ODZ views. Upon entrance one finds a welcoming hall leading to a well sized open plan kitchen/Living/Dining with a large back terrace overl...

€285,000
3 Bedroom Maisonette For Sale in Luqa
LUQA - On the outskirts of this quiet village is this beautiful First floor MAISONETTE. Layout consists of an entrance hall, separate kitchen, large living room,three double bedrooms,family bathroom ,washroom and half ownership of roof and airspace.Property is being sold fully furnished and freehold...

€610,000
3 Bedroom Terraced House For Sale in Luqa
A very large terraced house, situated in a very quiet area on the outskirts of Luqa ( Hal Farrug). The property consists of: a large living area, a well-sized kitchen, 3 bedrooms, 2 bathrooms, 2 internal yards and a huge 80 sqm roof terrace. It is being sold partially furnished. Complementing this p...

€691,000
5 Bedroom Terraced House For Sale in Luqa
LUQA – New on the market is this five bedrooms terraced house built on a plot measuring 110ft x 21ft. The ground floor consists of a sitting room upon entrance, double bedroom, bathroom, a spacious kitchen/dining and a lovely terrace overlooking the garden. On the first floor, one finds four doubl...

See all properties for sale in Luqa »

Latest properties for rent in Luqa

€2,100 per month
Office To Rent in Luqa
Introducing a relatively new concept to the local market, a highly modern Business Centre distinguished itself from other office space providers to rapidly become one of Malta's leading corporate addresses. The multi-purpose building provides a space where people can work, unwind, and avail themselv...

€1,150 per month
4 Bedroom Town House To Rent in Luqa
This is a fully-furnished 4-bedroomed terraced house near Luqa playing field, very close to all amenities. Property comprises of:- a large hall, sitting room, dining room, shower, kitchen, yard (with small garden and water reservoir) and an extra living room at ground level, including comfortable st...

€1,300 per month
2 Bedroom Apartment To Rent in Luqa
Highly finished 2 double bedroom apartment having another bedroom used as utility room. Having main bathroom and en-suite, 2 balconies, a terrace and a fully equipped kitchen with dishwasher and a large living/ dining. Fully air conditioned. Price includes TV, internet and cleaner twice a month. Fo...

€800 per month
3 Bedroom Apartment To Rent in Luqa
3 bedroom apartment for rent in Malta. In the prestigious residential community area. This property is ideally located close to all amenities, including supermarkets, shopping, bars , bus stops in Luqa This is a fully equipped apartment and has all possible comforts, and it was designed with a very ...

€1,000 per month
3 Bedroom Apartment To Rent in Luqa
Found close to the airport is this APARTMENT being offered in a furnished state whilst forming part of a modern block served with a lift and having beautiful country views. Property consists of an open plan kitchen, living and dining area, 3 bedrooms (main with en-suite), main bathroom, and front ba...

See all properties for rent in Luqa »

Luqa is situated in the Southern region of Malta and has a population of 5,945 people in an area of 6.7km² and borders Birzebbuga, Ghaxaq, Gudja, Kirkop, Marsa, Mqabba, Paola, Qormi, Safi, Santa Lucija, Siggiewi, Tarxien and Zurrieq.

In the main square you will find a large church dedicated to St Andrew and their feast in celebrated on the first Sunday of July with the typical firework displays, band marches and street celebrations.

In the early 1920’s, the first air strip was built in Luqa which was later rebuilt so it was also able to host passenger airlines making Luqa the only airport on the Island. 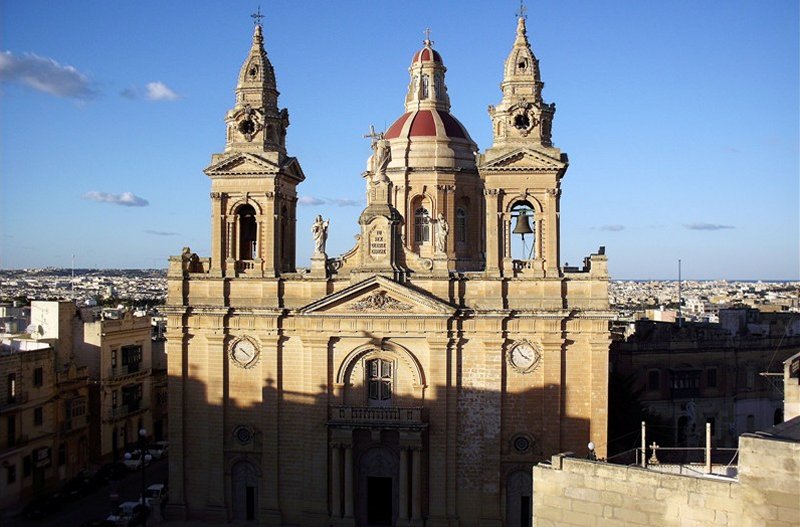 Some important landmarks still around today are: the house of the famous clock maker and inventor Michelangelo Sapiano, the impressive building of St Vincent de Paul built in 1862 which is now an old people’s home and the Chapel dedicated to St James built in 1550. 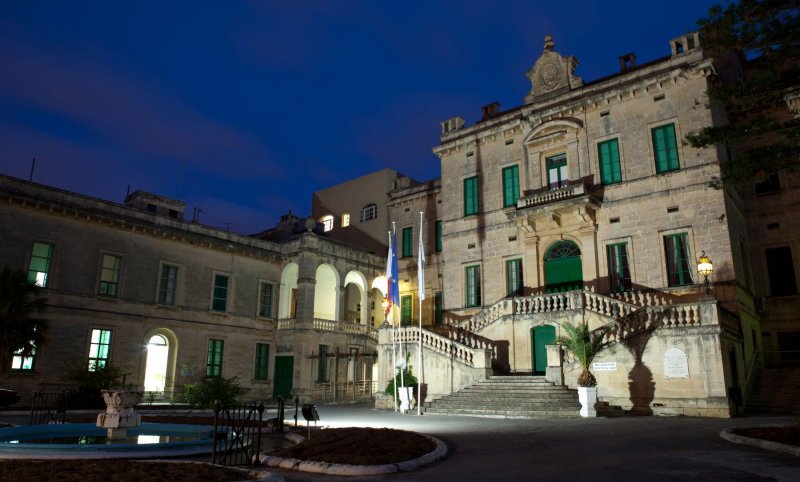 Property in Luqa varies from modern apartment blocks to large townhouses so property buyers can usually find something to suit all budgets.