Latest properties for sale in Lija

€285,000
3 Bedroom Apartment For Sale in Lija
First floor apartment being sold on plan. Property comprises into open plan kitchen/dining/living room with a front balcony, three bedrooms, two bathrooms and back yard facing a large garden. Property being finished except bathrooms and internal doors.

€286,000
3 Bedroom Apartment For Sale in Lija
Second floor apartment being sold on plan. Property comprises into open plan kitchen/dining/living room with a front balcony, three bedrooms, two bathrooms and back yard facing a large garden. Property being finished except bathrooms and internal doors.

€350,000
3 Bedroom Apartment For Sale in Lija
LIJA – Located in this sought after area is this new modern apartment served with lift. Layout consists of a spacious open plan Kitchen, Living, Dining connected to an outdoor terrace which overlooks a garden area. Following is the main bathroom, separate storage area and three bedrooms main with ...

€155,000
1 Bedroom Apartment For Sale in Lija
Lija – Already built and ready to move into is this apartment, forming part of a small block. Boasting of a total of approximately 64 square meters. Spacious accommodation consists of: Open plan kitchen/living/dining room, A master bedroom, And a main Bathroom. Property is fully equipped and is se...

€351,000
3 Bedroom Apartment For Sale in Lija
An apartment in a small block. Property layout comprises of an entrance hall, an open plan kitchen/dining/living room area with a balcony, three bedrooms (main with en suite and a balcony) and a main bathroom. Apartment is being sold finished excluding bathrooms and internal doors. Optional lock-up ...

See all properties for sale in Lija »

Latest properties for rent in Lija

€1,850 per month
3 Bedroom Villa To Rent in Lija
Lija- Situated in the outskirts of this much sought after village is this semi detached Villa with large back garden. Beautiful layout in the form of entrance hall, formal lounge/dining room with fire place, spacious fully equipped kitchen/ living room, and bathroom, first floor level consists of 3 ...

€3,250 per month
4 Bedroom House of Character To Rent in Lija
LIJA – Located in a quiet residential area, within walking distance to all amenities, is this lovely house of character, having four to five bedrooms and three bathrooms on its top floor. At ground floor level, one finds a lovely hall with a sitting and dining room on each side and a 40sqm kitchen...

€1,800 per month
2 Bedroom House of Character To Rent in Lija
Traditional Maltese House of Character located in a picturesque, quaint alley in the heart of Lija. The property is fully equipped with all necessities of modern life which combine perfectly with the house's classic features. The property consists of 2 floors First Floor: Small Entrance Hal Double B...

€4,500 per month
Commercial Property To Rent in Lija
Ready to move into showroom located in a good area having good passing trade having an internal space of 270sqm.

€700 per month
Office To Rent in Lija
A great opportunity to lease OFFICE SPACE in a prestigious new business centre centrally located. Facilities in this business centre include 80 parking spaces, a common fully equipped kitchen area, lounge and canteen, a break out area within a landscaped environment, boardroom facilities, concierge ...

See all properties for rent in Lija »

Lija is a small village in the Central region of Malta with a population of 3,070 people in an area of 1.1km² and is one of The Three Villages with Balzan and Attard. Other bordering towns are Birkirkara, Mosta, Iklin and Naxxar. 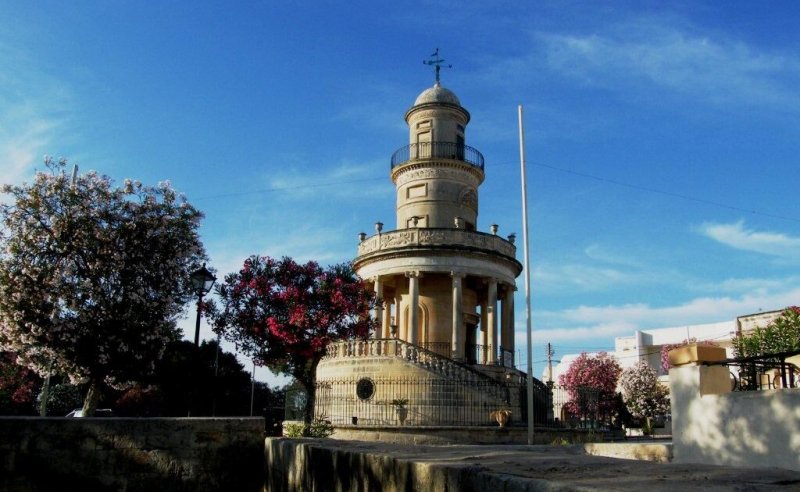 Entering Lija from its main entrance you will find the street lined with Oleander trees, which leads on to the Belveder and then on to the Church square which is dedicated to our Saviour. From the square onwards you will find long windy narrow roads which will only allow traffic flow in one direction where you will find many old buildings with the traditional Maltese gallerija (balcony) and cast-iron pregnant windows adorned with geraniums of all colours. 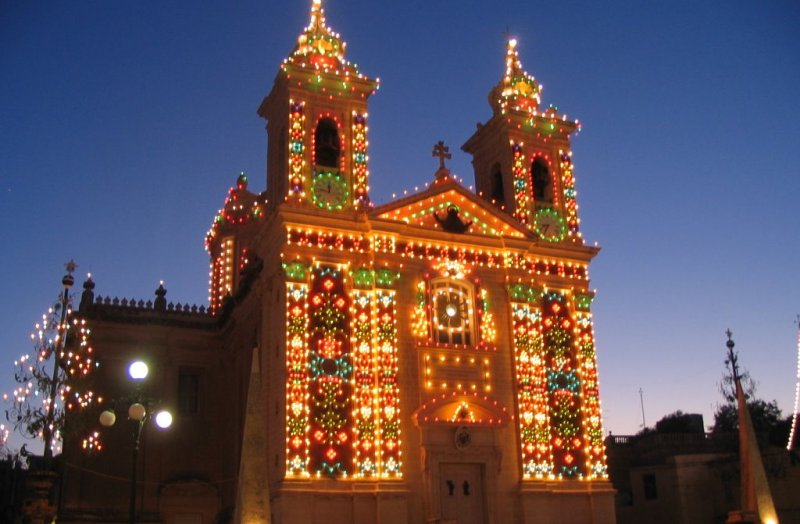 The church during the feast

Village culture is still very popular in Lija and they boast a number of clubs such as: Lija Athletics Football Club, Lija Tennis Club, Lija Bocci Club and the Old Motors Club. There are several cultural and religious related clubs such as the fireworks club, band clubs and the feast decorations club. 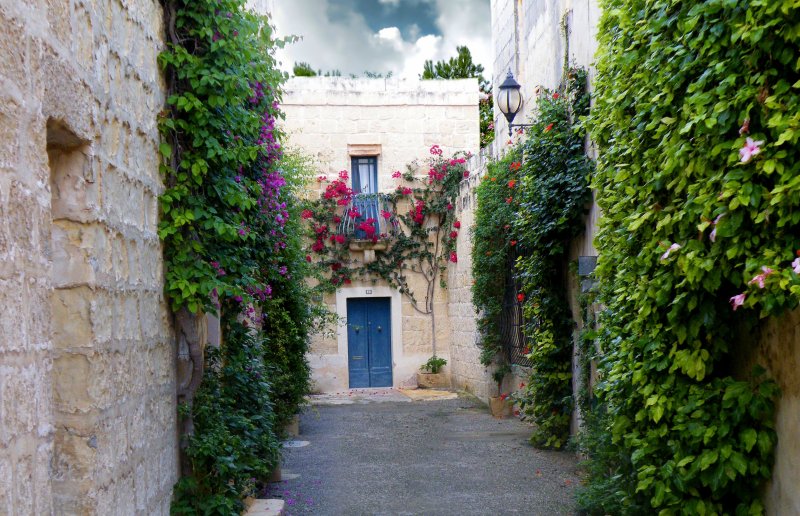 Lijas fireworks club is known to be one of the best on the Island and has even won a number of International awards. Every year they give a free fireworks display to celebrate the village feast where thousands of Maltese and tourists attend on the 6th August.

Property prices are usually quite high in Lija as it is mainly built up of houses of character, villas and townhouses.