Latest properties for sale in Handaq

€1,100,000
Plot For Sale in Handaq
Hard to come by plots located in a fantastic commercial area, having a large facade of 12 metres with a total area of 658sqm total area. Plots are located in an area of 4+1 .

€2,570,000
Plot For Sale in Handaq
Hard to come by commercial plots located in a fantastic area, enjoying a spacious 151sqm, located in an area of 4 +1 . Having the possibility to make a basement level ground floor, and build further offices or stares. Larger plots also available. Property is selling @ €280,000 also having the poss...

€195,000
Land For Sale in Handaq
Circa 2.5 Tomoli of land with existing stables in a very good area, outskirts of Qormi.

€235,000
Plot For Sale in Handaq
A plot in this central area offering various commercial possibilities. Option to purchase additional plots, each measuring 178sqm.

€5,315,000
Plot For Sale in Handaq
HANDAQ- Industrial site measuring approximately 4 tumoli of land where one can build three floors and semi-basement. Property is being offered freehold.

See all properties for sale in Handaq »

Latest properties for rent in Handaq

See all properties for rent in Handaq » 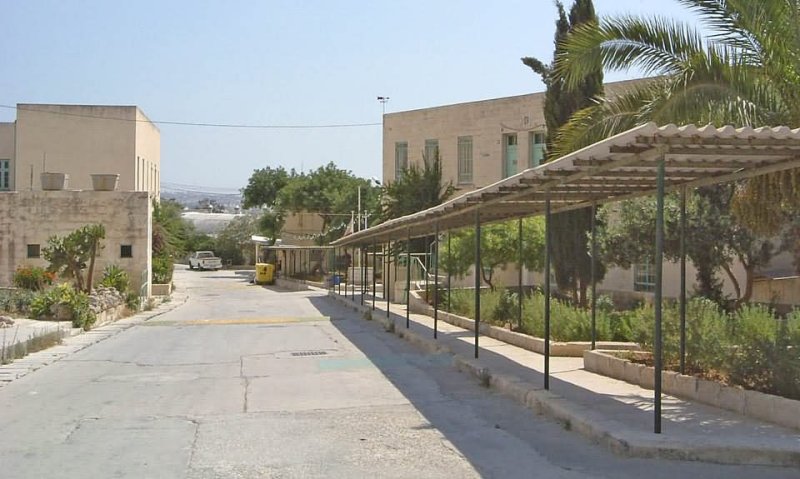 Handaq is an area in Qormi. Situated on the left side of Mdina Road in Qormi. It used to be a rural area with a few farms. In the 19th century, the British established a barracks up the hill. Between January 1947 and July 1978 Handaq was Royal Naval School Tal-Handaq. The site re-opened as a new school in September 1981 as the Liceo Vassalli Junior Lyceum.