Latest properties for sale in Floriana

€155,000
1 Bedroom Maisonette For Sale in Floriana
Looking for Short lets investment? Look no further. Floriana (Grand Harbour side) a studio Maisonette perfect for shot lets investment. Ready to run. Comprising of a small Tv area, double bedroom, bathroom and a small kitchen. Wheelchair accessible and close to public transport. A 5-minute walk from...

€650,000
4 Bedroom Town House For Sale in Floriana
Floriana – TOWNHOUSE built over four floors with possibility to built further. This recently renovated property consists of an entrance hall, separate sitting room, kitchen / dining and back yard. On first floor there is a double bedroom with front balcony, living room, shower room and back terrac...

€2,600,000
Palazzo For Sale in Floriana
Floriana - An unconverted imposing Palazzo with a 50ft facade with ample potential to convert into offices, residential or hotel, set in a quiet wide road this is a true gem.

€1,500,000
Commercial Property For Sale in Floriana
Ready to move into, structurally converted and recently renovated to very high standards is this luxurious property with four independent main doors. Ideal for any reputable kind of business and/or professional. Situated on the best street in Floriana close to all amenities and within walking distan...

See all properties for sale in Floriana »

Latest properties for rent in Floriana

€1,350 per month
2 Bedroom Apartment To Rent in Floriana
A modern apartment forming part of a well maintained residential building. Served with a passenger lift with a layout consisting of an open plan kitchen/living/dining, utility room, two double bedrooms (main with en-suite), guest bathroom, an internal yard and 3 balconies (one with side sea and harb...

€650 per month
1 Bedroom Apartment To Rent in Floriana
A modernly furnished Apartment located in Floriana. Layout comes in the form of an open plan kitchen/living/dining, main bedroom and a main bathroom. Property is being offered fully equipped.

€1,350 per month
2 Bedroom Apartment To Rent in Floriana
This is a very modern and spacious apartment forming part of a well maintained residential building. Served with lift with a layout consisting of: Kitchen / Living / Dining Utility Room 2 Bedrooms 2 Bathrooms Internal Yard 3 Balconies For viewings kindly call us or visit one of our lounges around th...

€500 per month
1 Bedroom Apartment To Rent in Floriana
Very nice brand new ground floor studio apartment, facing a public garden. Ideally located within 2 minutes walk from the Capital Valletta. Not to be missed !!

€650 per month
2 Bedroom Apartment To Rent in Floriana
Two Bedroom Furnished APARTMENT in an ideal location of this Town, within walking distance form Valletta City and Valletta Waterfront. Offered for long lease. Since the property details, availability and rental values displayed on this page may have been provided by the landlords, Frank Salt Real Es...

See all properties for rent in Floriana »

Floriana is located just outside Valletta and was built with the purpose of being an outer defense to enhance the Capital from attack. Works started in 1634 and finished in 1721 under the Grand master De Paule who was under the direction of Pietro Paolo Floriani. The Floriana Lines ran from City Gate all the way to Portes Des Bombes. 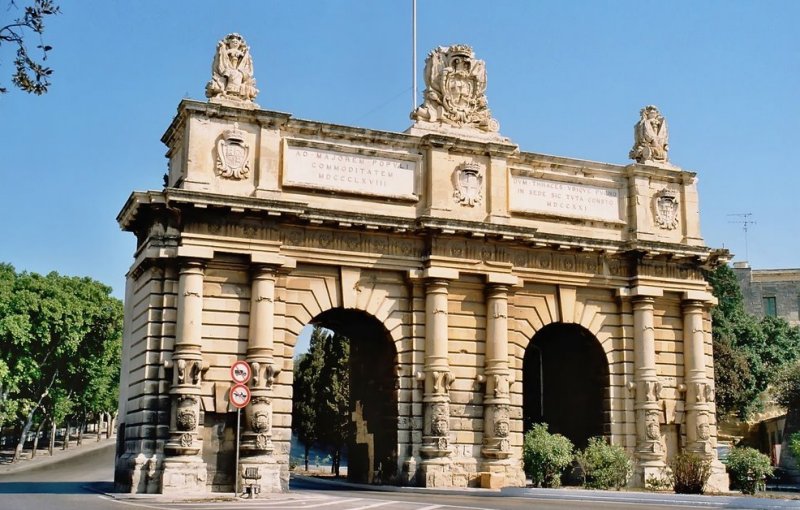 Floriana has a population of 2205 people in an area of 0.94km², being a relatively small town with no shortage in history. Saint Publius is the patron saint of Floriana and also one of the patron saints of Malta. He was the first Bishop in Malta. Tradition says he received the Apostle Paul when his shipwrecked in Malta. 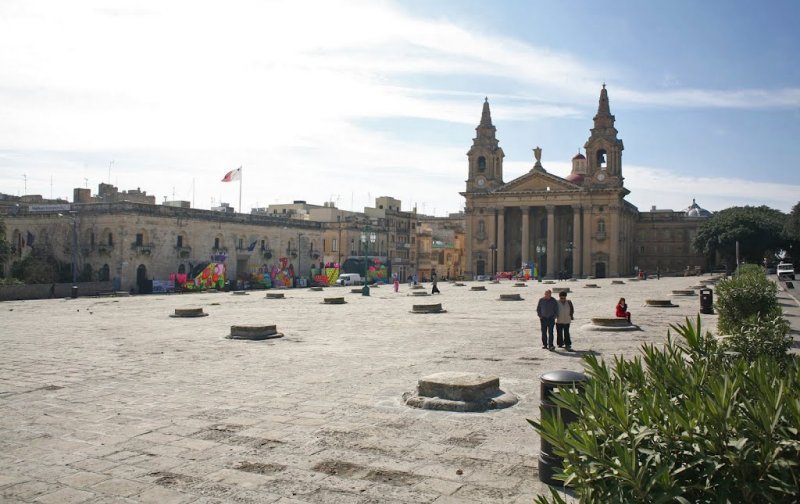 Floriana now holds many official government offices, police headquarters and two of the top 5 star hotels on the Island (The Grand Excelsior Hotel and The Phoenicia). They also have il-Fosos which is a large open area in the center of Floriana often used for open air concerts and political mass meetings. MTV have been holding their annual Isle of MTV concert there since 2007 attracting many big names from the music industry and attracting crowds of up to 50,000 for this free to attend event. 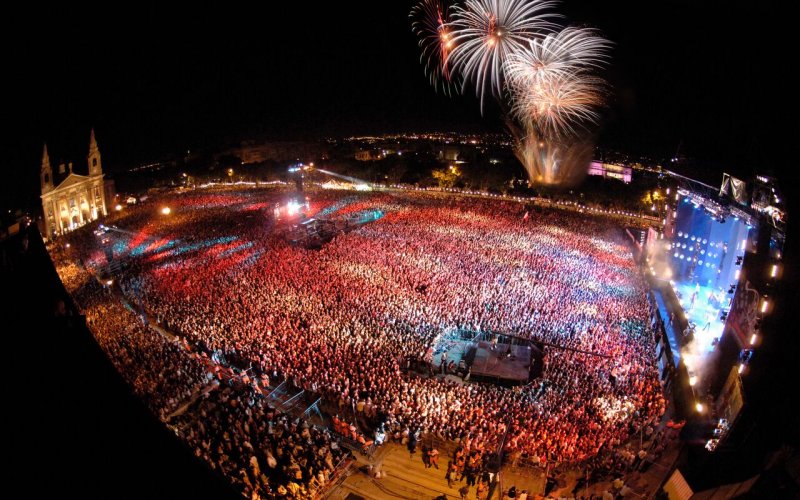 Property mainly consists of old buildings which are under tight regulations from the planning authorities to keep the town and its character in order.