Latest properties for sale in Dingli

€361,000
3 Bedroom Apartment For Sale in Dingli
A 161sq.m. third floor FLATS located in a very peaceful neighbourhood and being offered in a finished state. Properties' layout comes in the form of an open plan kitchen / dining / living accessed to a front terrace, 3 double bedrooms (main with ensuite), main bathroom, storage room and a back terra...

€350,000
3 Bedroom Apartment For Sale in Dingli
A 161sq.m. first floor FLATS located in a very peaceful neighbourhood and being offered in a finished state. Properties' layout comes in the form of an open plan kitchen / dining / living accessed to a front terrace, 3 double bedrooms (main with ensuite), main bathroom, storage room and a back terra...

€318,000
2 Bedroom Maisonette For Sale in Dingli
A 129sq.m. ground floor MAISONETTE located in a very peaceful neighbourhood and being offered in a finished state. Property layout comes in the form of an entrance hall, open plan kitchen / dining / living accessed to an internal yard, 2 double bedrooms (main with ensuite), main bathroom and a spaci...

€1,009,000
3 Bedroom Farm House For Sale in Dingli
DINGLI - Newly converted farmhouse on the outskirts of Dingli with breathtaking views of the surrounding countryside. On the ground floor is an open plan Kitchen / Living / Dining Room and a guest bathroom, pool area and garden as well as a 3 car port. On the first floor there are three large bedroo...

See all properties for sale in Dingli »

Latest properties for rent in Dingli

€1,350 per month
3 Bedroom Terraced House To Rent in Dingli
DINGLI – Situated in this quiet village is this very well kept terraced house consisting of an entrance hall leading to a living area, a separate kitchen/dining area, back yard and bathroom at ground floor level. Moving on to the first floor one finds three bedrooms and a front balcony. At top flo...

€1,000 per month
3 Bedroom Maisonette To Rent in Dingli
An elevated Maisonette, situated in this peaceful area of Dingli. Property consists of a sitting room, the main bedroom with en suite and internal yard, a large box room, main bathroom,another double bedroom , which leads to kitchen/dining,another double bedroom and a very large private terrace with...

€5,000 per month
4 Bedroom Villa To Rent in Dingli
Beautifully furnished COUNTRY HOUSE in the picturesque area of Dingli cliffs. This stunning property comes in the form of four double bedrooms - main with en-suite and walk- in wardrobe, bathroom, guest toilet, large kitchen, dining and living area with large surrounding garden and terraces. This on...

€5,000 per month
4 Bedroom Villa To Rent in Dingli
This is a huge property and it consists of a Villa: Kitchen Dining Separate Living Area 4 Bedrooms 2 Bathrooms lock up garage outside Space for cars Large agricultural land All rooms are large and it is located in a private area. This property is a must see. Do not miss a lovely home, that can be en...

€3,000 per month
4 Bedroom Farm House To Rent in Dingli
Semi-detached finished FARMHOUSE situated in a much sought after tranquil area and set on a plot area of 3 tumoli including building. Property comprises of a welcoming entrance hall, open plan kitchen / dining / living, 4 double bedrooms, 2 bathrooms, sitting room and a large back garden. Property a...

See all properties for rent in Dingli »

Dingli is a town situated in the Western region of Malta at one of the highest points at 250m above sea level, having a population of 3608 people in an area of 5.7km². From Dingle Cliffs you will find breathtaking views of Verdala Palace, Buskett Gardens and when looking out to sea you will see the Island of Filfla and the surrounding sea. 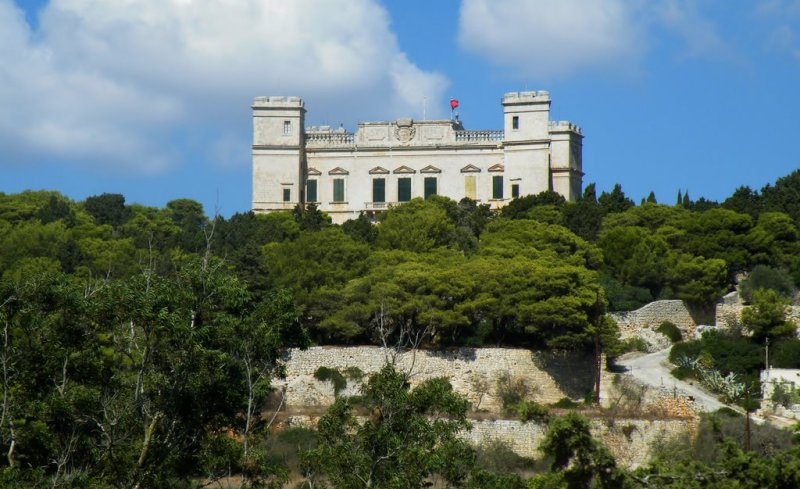 Dingli was named after the English knight of the Order of St John Sir Thomas Dingley who owned most of the land in the area. The parish of Dingli was established in 1678 and was considered to be a safe area for the knights since it was impossible for pirates to land due to the high cliffs. 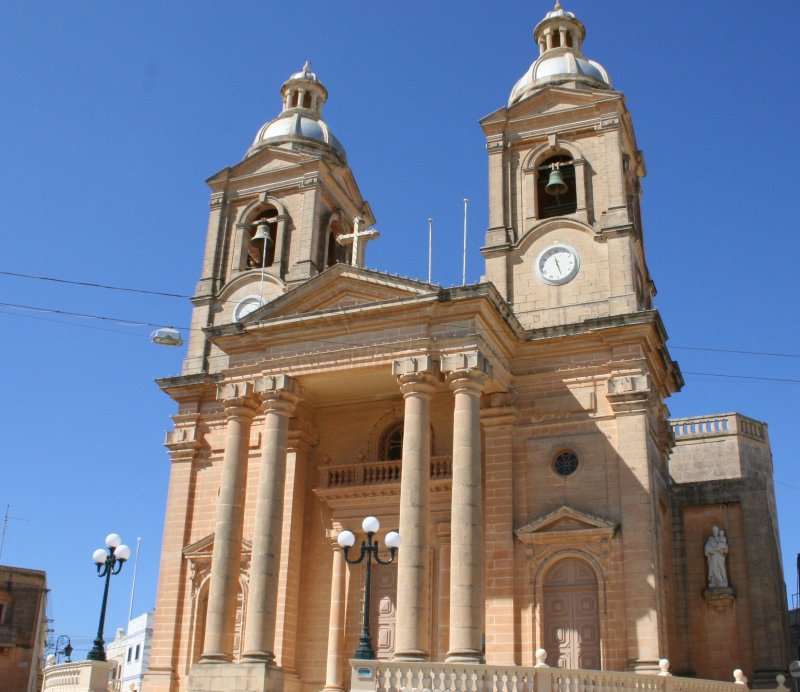 Whilst in Dingli make sure to visit Buskett Gardens which is popular with the Maltese families for strolling around and picnics. Also in the area is Verdala Palace which was built by Cardinal Grand Master de Verdalle. It was strategically located so to be able to see the whole Island and is now the Summer residence of the President of Malta. 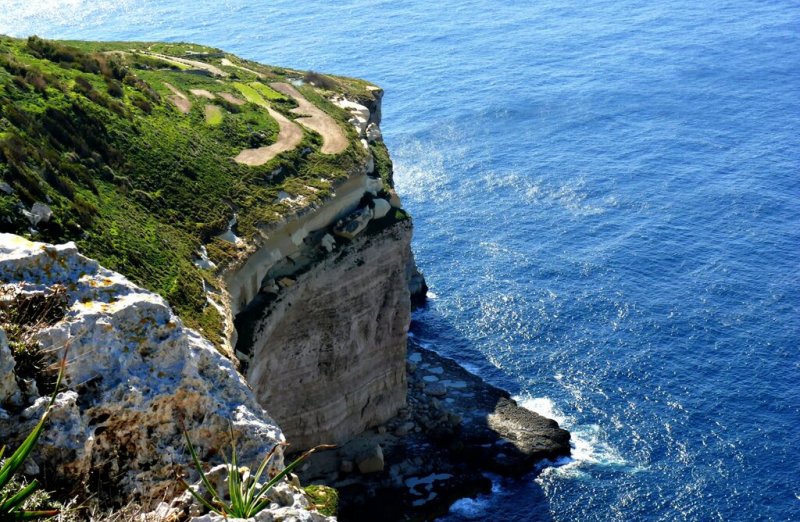 Dingli’s property market has grown in recent years with a number of new apartment blocks being developed and is one of the few places in the countryside which is still affordable.